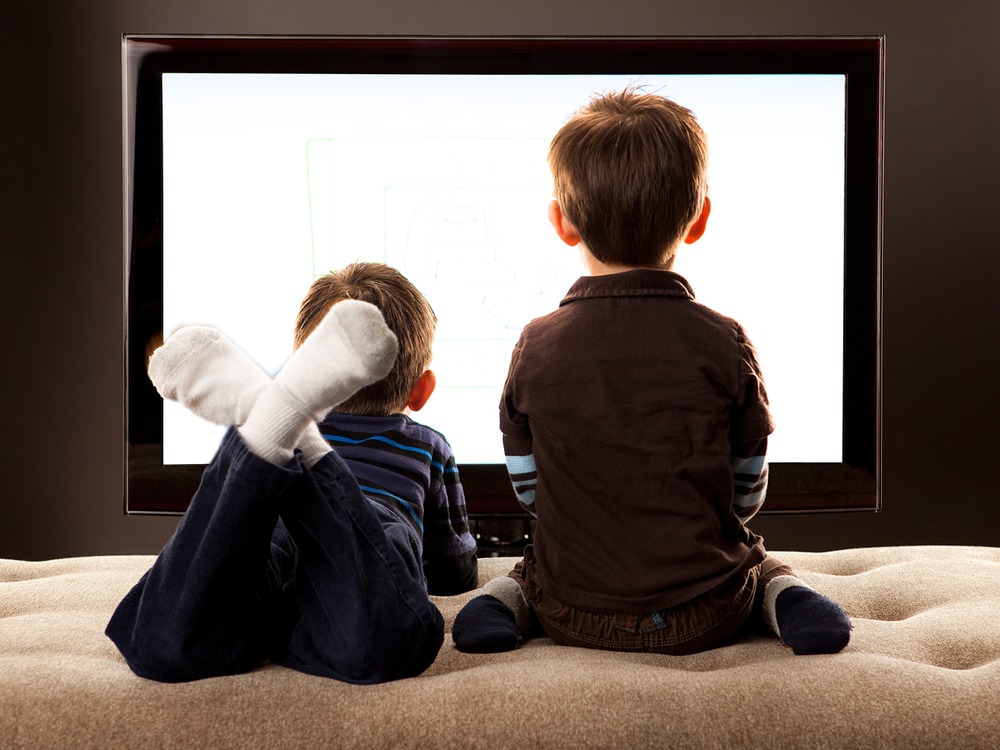 Jill Joyner developed a six week Sunday School series to explore how scripture, popular television shows and family relationships can be the launching point for conversations about hot topics and faith. Each week will have a short scripture and then viewing of a popular television show followed by intergenerational discussion. Topics include: perspective, gender inequality, racism, immigration, LGBTQ and interfaith relations.

This class is geared toward parents (of any age) and high school youth. The class will meet in McGeachy 309 beginning September 18. Middle school youth and children continue with their regular Sunday school activities.

SEEN AS A SINNER

CONFESSION: A DISCIPLINE OF INTIMACY