Joyfully Together
/
Update Required To play the media you will need to either update your browser to a recent version or update your Flash plugin. 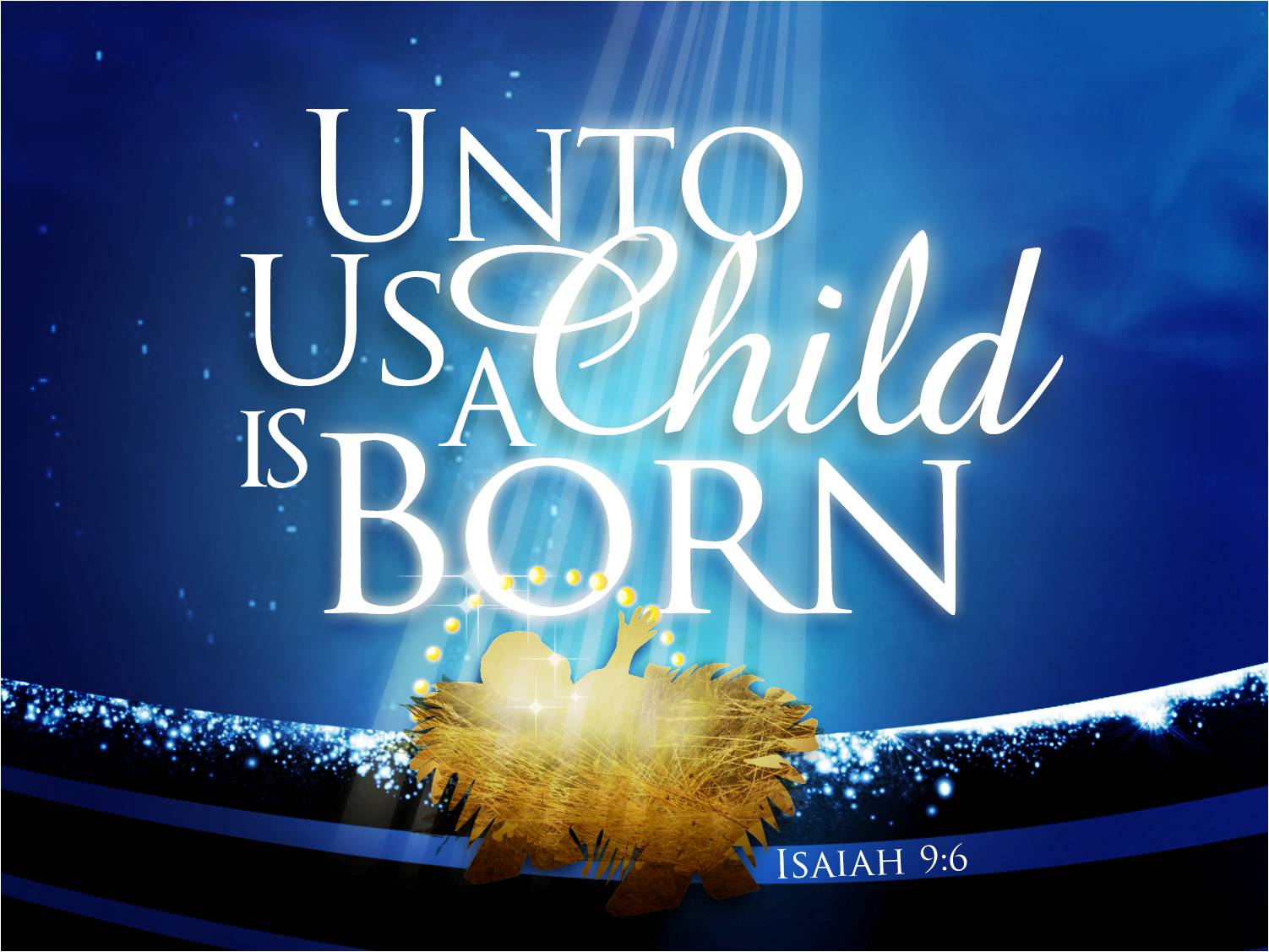 A few weeks ago, one of our elders said to me, “I just want a sign that everything is going to be alright.” It’s been a tough year, you see. There is so much violence and greed and disparity and fear in the world. “I just want a sign,” she said. And I’ve been thinking about this for weeks now. It’s been a nice Advent focus for me.
A few years ago I asked for a stop sign for Christmas and I got it. I needed something to remind me to stop and think or stop and pray or just stop.

What are the signs we’ve been given to assure us of God’s presence and grace and love? Can anybody give me a sign? [Rainbow] That’s a good one.

How about another sign? [Burning bush] Another good one and one I’ve wished for a time or two in my own life.

Something closer to the story of the nativity, perhaps? [Star] The star led the wise ones to the Christ child. A guiding star is a good sign and these wise ones had wisdom enough to follow it.

The shepherds in our story were given a sign, too. The angel appearing was certainly a sign but the angel gave them instructions and told them what to look for. This will be a sign for you, the angel said: you will find a babe wrapped in cloths lying in a manger.

This sign, this infant Christ child lying in a manger, this is our sign that God is with us. And whether that good news is easy to believe on this day or difficult, the sign remains the same. God is with us, Emmanuel. It’s why we celebrate today. It’s why we are here this morning. These signs and wonders remind us of God’s love, God’s grace, God’s truth, and God’s presence.

What signs have you seen that remind you and reassure you that God is at work in this world? What signs of the kingdom have given you hope when all seems hopeless?
We have to open our eyes to see the signs of God’s presence. We have to unstop our ears to hear the angels’ song. We have to look up every now and again to see a rainbow or a star. We have to recognize when we are standing on holy ground and pause for just a moment to hear the still small voice calling us by name. In Anne Lamott’s reflection about the rainbow she said that her pastor tells them from time to time that you can trap bees on the floor of a mason jar with no lid because they won’t look up. If they did, they would fly to freedom. Now, I Googled this to see if it’s true and couldn’t find an answer. But Anne Lamott’s pastor is a good Presbyterian so it must be true.
How often do we miss out on salvation because we don’t look up? How often do we miss signs of God’s grace because we aren’t paying attention?
And I don’t think it’s enough to see the sign, to receive the reminder. How are we changed by the signs we see? What do we do in response to the signs? Noah and Moses, the wise ones and the shepherds were called to action by the signs they saw. They responded to God’s voice, God’s presence, and God’s grace. They did something.
Beloved, God is with us. The light shines in the darkness. The kingdom of God is on its way. We know this. We believe this because unto us a sign was born. Unto us a son given. The Word made flesh…living, breathing, moving into the neighborhood. How are we going to respond? What are we going to do about it? My hope is that the good news of the incarnation will give us the courage we need to proclaim God’s kingdom here and now. My hope is that the good news of the incarnation will give us the courage to stand against violence, division, greed, disparity, fear, and darkness. My hope is that the good news of the incarnation will give us the courage to be the sign of God’s love for this world.
Here’s another perspective on the story I read earlier, this one comes from the gospel according to John.

John 1:1-14The Message (MSG)
The Life-Light
The Word was first,
the Word present to God,
God present to the Word.
The Word was God,
in readiness for God from day one.
Everything was created through him;
nothing—not one thing!—
came into being without him.
What came into existence was Life,
and the Life was Light to live by.
The Life-Light blazed out of the darkness;
the darkness couldn’t put it out.
There once was a man, his name John, sent by God to point out the way to the Life-Light. He came to show everyone where to look, who to believe in. John was not himself the Light; he was there to show the way to the Light.
The Life-Light was the real thing:
Every person entering Life
he brings into Light.
He was in the world,
the world was there through him,
and yet the world didn’t even notice.
He came to his own people,
but they didn’t want him.
But whoever did want him,
who believed he was who he claimed
and would do what he said,
He made to be their true selves,
their child-of-God selves.
These are the God-begotten,
not blood-begotten,
not flesh-begotten,
not sex-begotten.
The Word became flesh and blood,
and moved into the neighborhood.
We saw the glory with our own eyes,
the one-of-a-kind glory,
like Father, like Son,
Generous inside and out,
true from start to finish.